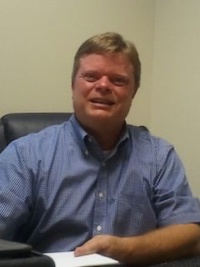 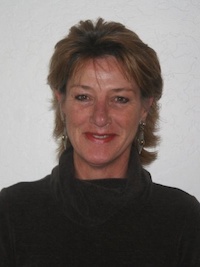 Susan has been in Customer Service more than 20 years. She spent many of these years in the financial industry as a Regional CSR for 7 offices before leaving to raise her family. Sue has a dynamic personality and a commitment to efficiency that make her an asset to the agency and the insurance industry. She has a working knowledge of all aspects of the office and strives to maintain strong relationships. 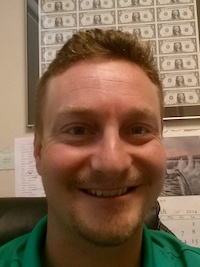 Alex was born in Santa Barbara, CA and moved to Ahwatukee AZ at the age of 10. He grew up in Club West and went to High School at Desert Vista graduating in 2007. Alex Joined the United States Marine Corps a month after graduation. He was deployed to Afghanistan in 2010 as a .50 cal machine gunner, where he served with distinction.

Alex is now in the Marine Corps Reserve and came to work at his father’s  insurance agency in 2013. He is a personal and commercial lines producer. When he is not at work he enjoys hiking with his two dogs, a border collie named Moody, and a mini pinscher named Bowie. Alex is engaged to his fiancé Lauren who is a High School AP History teacher in the Basis public charter school system.

Originally from PA, Terri has been in AZ since 1981. She enjoys spending time with her 3 children and 2 grandchildren. Terri loves camping & fishing. She’s been in the insurance industry for 10 years, servicing both commercial and professional needs of our clients.

Need an insurance quote? Get in touch!

Access quotes from Arizona's most trusted insurance carriers. It’s comparison shopping at the click of a mouse.

“I am satisfied with American Premier Insurance because they give me the best coverage for my investment dollars. They respond to my service needs with qualified staff of professionals. As a retired sales person this is important to me as a customer.”